--
Resources > Orientation > American life & customs
USA quick factsPDFReturn
www.fusia.net/usaquickfacts
Living in a new environment is always a daunting prospect. To help you make the transition successfully, we have created this guide. It contains general information about the United States and its people.
https://www.fusia.net/img/110.jpg
Not a ccip image 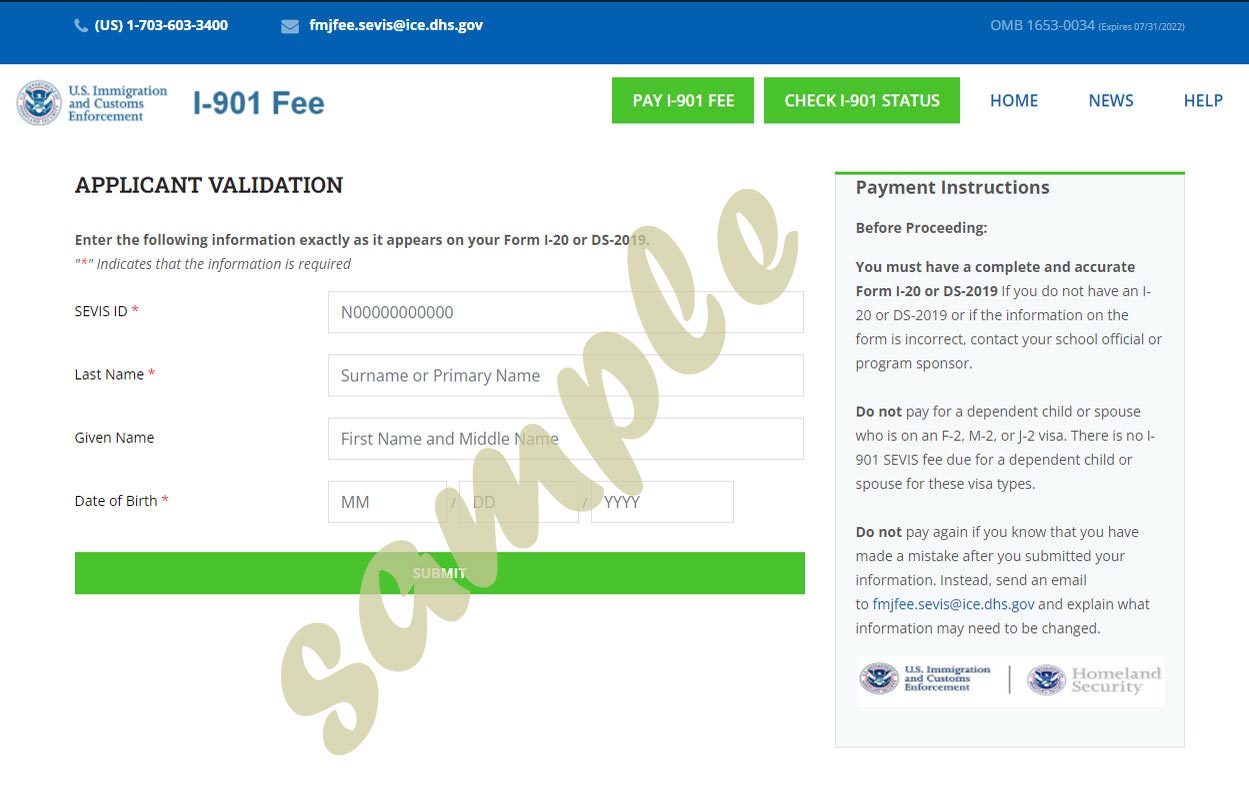 America has a federal system of government that consists of the executive, legislative, and judicial branches. The country advocates for democracy in which people can freely express their ideas, religious beliefs, and opinions. Although English is the most commonly used language, the United States doesn’t have an official language at the federal level.

• Form of government: Constitution-based federal republic
• Three branches (legislative, executive, and judicial)
• Three levels (federal, state, and local)
• Currency: US dollar
• Religion: Officially secular, but more than half of Americans are Christian, followed by Judaism (1.6%), Islam (0.5%), etc.
• No official language at the federal level (“most common” is English followed by Spanish and Chinese)

The United States is made up of 50 states and Washington, DC. Of the 50 states, 48 of them are contiguous. The remaining two are Alaska, located Northwest of Canada, and Hawaii, located in the Pacific Ocean. America also has inhabited territories, including Guam, American Samoa, the Virgin Islands, the commonwealths of the Northern Mariana Islands, and Puerto Rico. These territories are partially self-governing under US authority. While they are not states, they have representation in Congress.

• Alaska is the largest state with the longest coastline
• Rhode Island and Delaware are the two smallest states in geographic size
• Puerto Rico is the most populous inhabited territory
• California is the most populous state with over 39 million residents
• Wyoming is the least populated state with only 577,000 residents
• The Navajo Nation is the largest Native American reservation which is considered a sovereign Native American nation with its own government
How can I improve my English?
Improving your English can pay massive dividends in terms of your work experience in the United States. In addition to interacting with your colleagues at work, you can improve your English by taking classes and engaging in social/extracurricular activities outside of your work environment where you can practice speaking the language. There are also several apps that you can use to aid in your mastery of English, such as Duolingo.

What is the meaning of “melting pot?”
The term “melting pot” refers to a society where there is a mix of many different cultures and customs combined into one whole. This term is often used to describe the cultural aspect of the United States.

Is it dangerous to travel in the US?
Much like any other place in the world, the level of safety in the US depends on the location and circumstances. For example, in every city, there are safe and unsafe neighborhoods. Even in safe areas, it is possible for danger to be present. As a rule of thumb, always be prepared (always have a plan in mind), informed (learn about the area and possible risks and safety measures before you go), and alert (always check your surroundings).