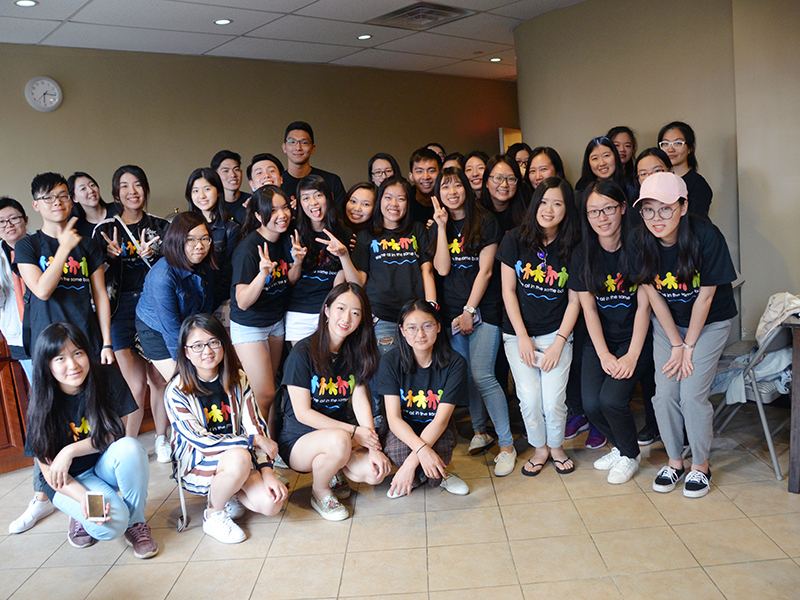 The United States government receives the majority of their budget revenue by levying income tax which is collected by the federal government via the IRS, and some states/cities, depending on the local rules. The US has a progressive tax system on the federal level and most states. Some states impose a flat rate while some have no income tax. Depending on the location and resident status, taxpayers generally pay up to four types of tax (federal, state, FICA, and local). Regardless of tax status, exchange visitors are obligated to pay taxes on all the income that they earn from US sources. Exchange visitors considered “non-resident aliens” may be exempt from FICA.